Ukraine upgrades its railway line to rest of Europe

The train tunnel linking Ukraine with the European countries to its west was first built in 1886. In the 132 years since, the old Beskyd railway tunnel in the Carpathian Mountains has fallen into disrepair.

It leaks, gets iced up in winter, and is only wide enough for a single train. Goods and passenger trains wait their turn to pass through at 15 km per hour.

A new EBRD video shows the new replacement tunnel that has just been completed at Beskyd, using state-of-the-art technology. It has two tracks instead of one and is much bigger (and ice-proof).

By mid-2018, when it opens, traffic will at least double as the worst bottleneck in a new east-west transport corridor spanning the continent – Pan-European Corridor V - is unblocked.

This will in turn make it easier to connect Ukraine’s economy with those of the European Union, already the country’s biggest trade partner.

As Vladimir Kharlan, chief construction engineer for Ukrainian Railways’ western branch, put it: “What this project offers for the future is that we are moving towards Europe.” 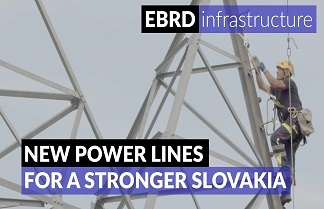 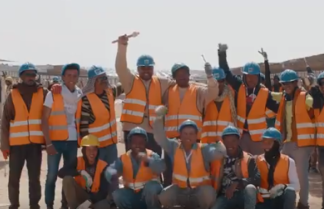 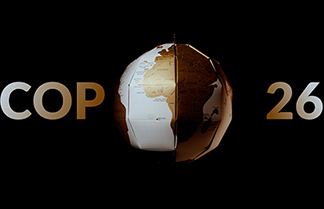