Watch EBRD Managing Director for Infrastructure Thomas Maier discussing major takeaways from the conference: intensified cooperation between the MDBs to close the infrastructure gap, in particular through public-private partnerships (PPPs), political sponsorship by G20 and the importance of sharing knowledge through platforms such as the newly launched The PPP Knowlege Lab.

Public-private partnerships (PPPs) were the focus of a two-day global meeting on 16-17 June at the London Headquarters of the European Bank for Reconstruction and Development (EBRD).

The main theme of The PPP Days 2015 was “What would it take to double the right private investment in infrastructure in emerging markets?”

The event brought together public sector agencies, multilateral development banks (MDBs) and other international financial institutions (IFIs) as well as international organisations and private sector leaders. Representatives from G20, which in 2014 endorsed the creation of a Global Infrastructure Hub to drive progress on the infrastructure agenda, also join the meeting. 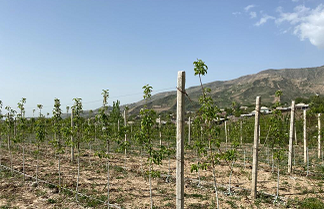 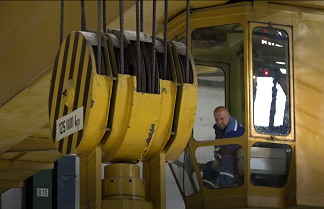 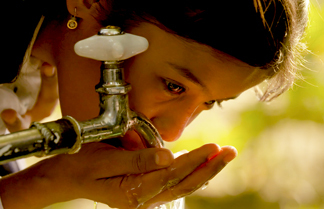