The EBRD and Nuclear Safety at Chernobyl

With the thirtieth anniversary of the Chernobyl accident approaching in April 2016, we’re looking at the EBRD’s continuing work to help secure the site and manage the power plant’s legacy.

One major safety project is the new Interim Spent Fuel Storage Facility, the largest of its kind in the world, which will process nuclear fuel from Reactors 1, 2 and 3 – those that continued to function after the meltdown of Reactor 4, and which were finally closed in 1999.

More than 21,000 spent fuel assemblies will be stored in concrete modules safely and securely for a minimum period of a hundred years.

The project, managed by the EBRD, will cost in excess of €300 million and is financed by the international community and the EBRD. 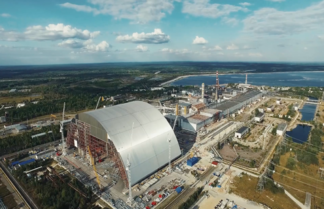 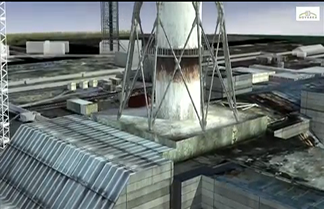 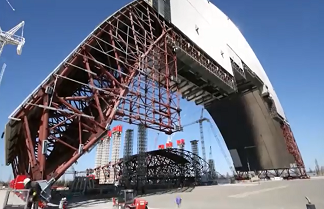 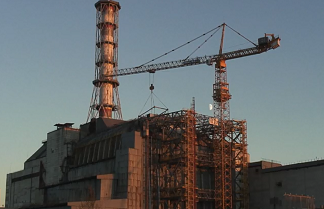 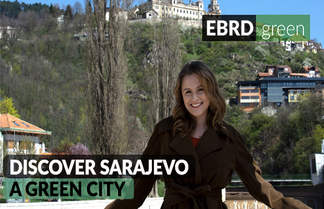 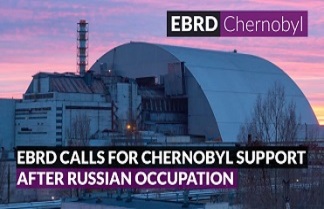 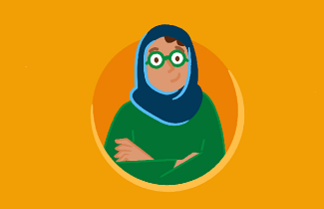