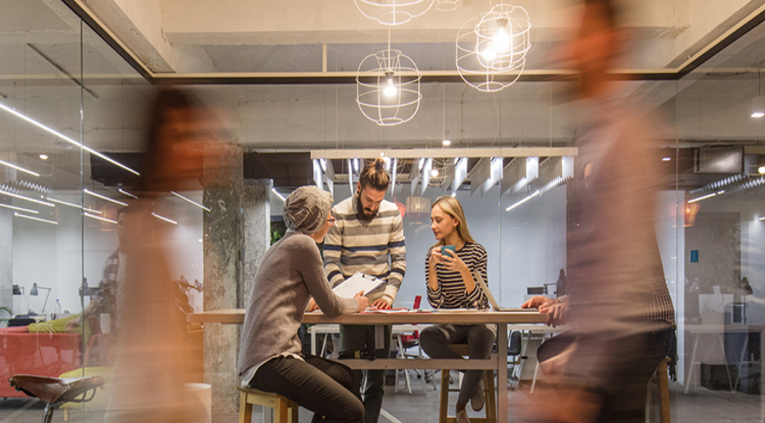 Central, eastern and south-eastern Europe (CESEE) has become home to some of the most successful and innovative small and medium-sized enterprises in the world by making the best use of integration into global value chains Yet, hardly anyone knows them.

A new report by the IEDC-Bled School of Management, co-financed by the EBRD and presented at the Bank’s London headquarters today, finds that a large majority of these so-called “hidden champions” are active in the manufacturing industry. This points to their successful positioning as suppliers to larger industrial clusters, which has been supported by the region’s strong heritage in the sector.

The concept of “hidden champions” describes companies that are among the best in the world in terms of market share in their respective niche or among the top two in a region. Their revenues do not exceed US$ 1 billion and they tend not to be well known or known at all by the wider public. They mostly operate in the business-to-business market and are very competitive and resilient, even under challenging conditions.

“hidden champions” in the CESEE region are present in eight industries, led by manufacturing (69) and followed by information and communications (20), professional, scientific and technical activities (6), agriculture, forestry and fishing (3), transportation and storage (3), construction (2), wholesale and retail trade,  repair of motor vehicles (1) and arts, entertainment and recreation (1).

This tendency is continuing, according to the report: “new hidden champions” are likely to emerge in manufacturing (26), information and communications (9), professional, scientific and technical activities (3), agriculture, forestry and fishing (1) and financial and insurance activities (1).

Mattia Romani, EBRD Managing Director, Economics, Policy and Governance, stated: “These little-known companies are the real story behind the dry numbers of GDP growth. This important report is a result of our cooperation with the IEDC-Bled School of Management, and it sheds light on the dynamism of private companies in the CESEE region.”

Charlotte Ruhe, EBRD Managing Director, Central and South-Eastern Europe, added: “Investors looking for strong partners to expand their operations successfully might want to check out the companies in the report or the region more broadly. The EBRD stands ready to support such ventures financially as well as by promoting improvements in the business environment that successful enterprises need.”