Emerging markets have bright future as long as they continue to reform, says EBRD President 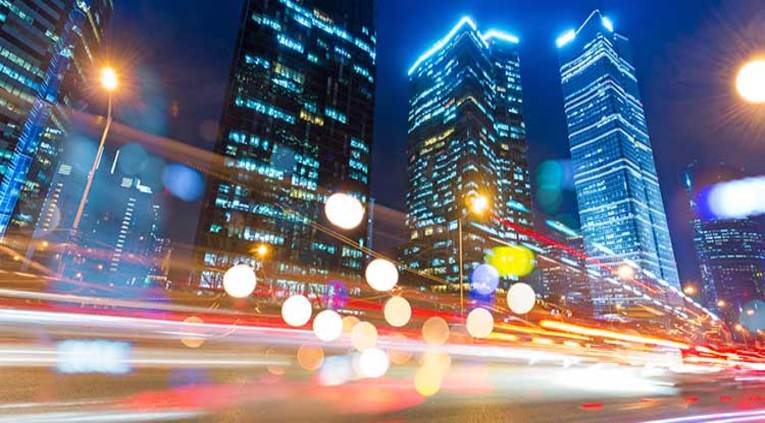 Emerging markets will put the world’s current economic turbulence behind them and continue their journey towards a brighter and more prosperous future as long as they carry on reforming to overcome challenges, the EBRD’s President has said.

Their potential for convergence with developed economies is high and some are showing a renewed willingness to enact structural reforms, Sir Suma Chakrabarti told the China Development Forum in Beijing.

“Increasingly, they are better connected to advanced markets and to each other,” Sir Suma said of the world’s emerging economies.

“They are well placed to adapt to a world economy focussed on services and, in many cases, to diversify away from excessive dependence on commodities.”

Sir Suma conceded that, while incomes within emerging economies have risen spectacularly in recent decades, so has inequality.

Growth had slowed and investment had fallen fell far more rapidly than the global financial crisis and its aftermath could explain.

‘Economic nationalism’ was now on the march again, he warned.

But policy reforms pursued in the EBRD regions last year were ‘a down payment’ on future prosperity, he said.

Sir Suma stressed the need for structural reforms that would boost productivity growth and policies which would ensure that such growth translated into better livelihoods for all.

That would require more investment which would in turn be dependent on an improved business climate and stronger institutions.