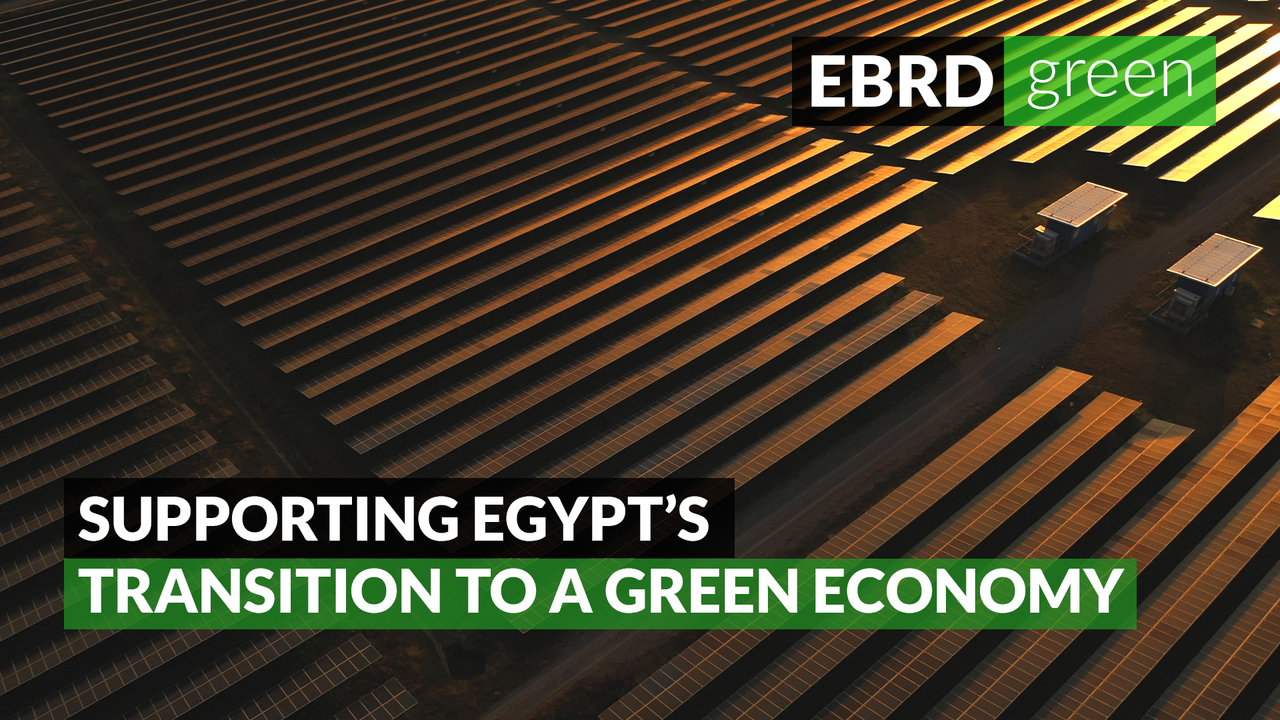 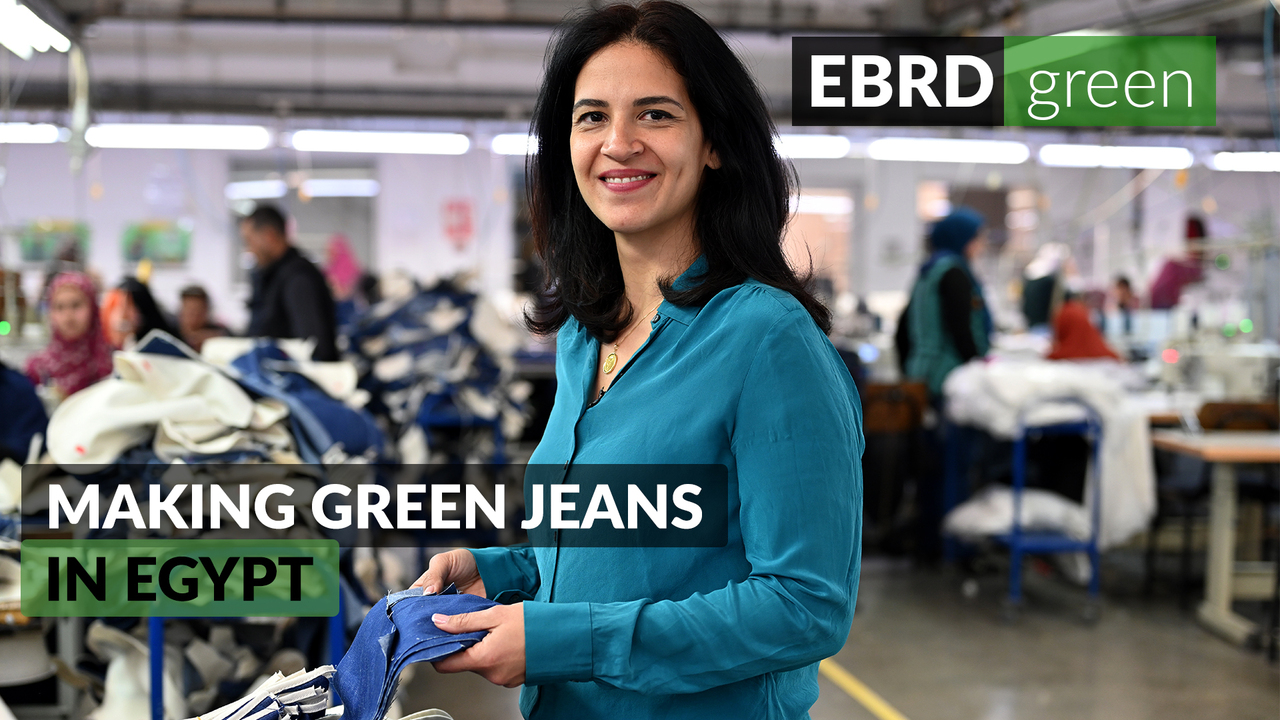 Supporting the production of eco-friendly jeans