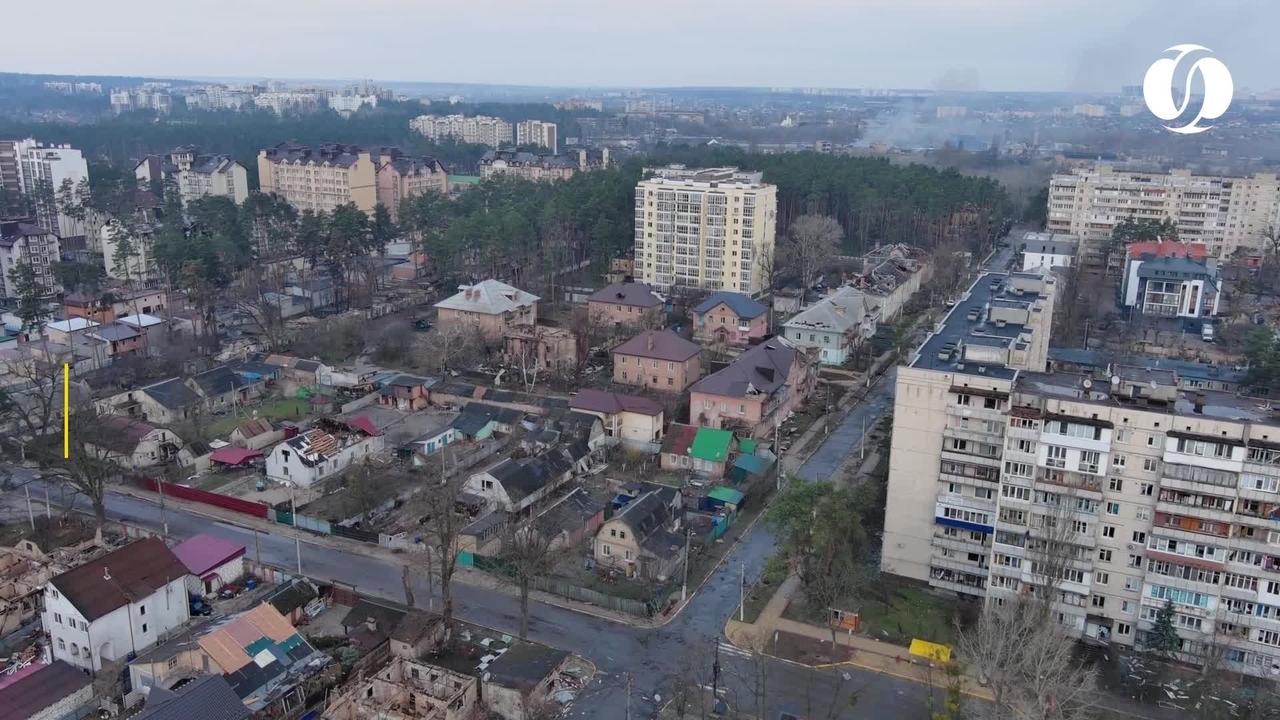 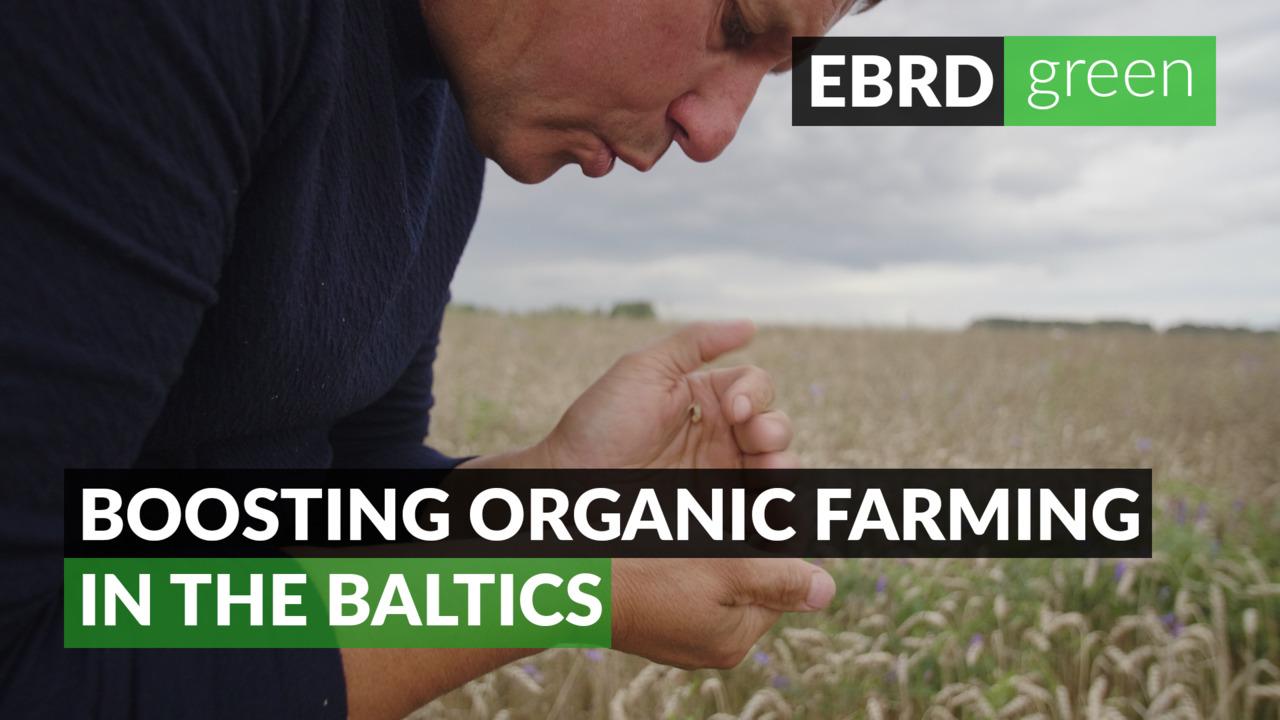 Boosting organic agriculture in the Baltics 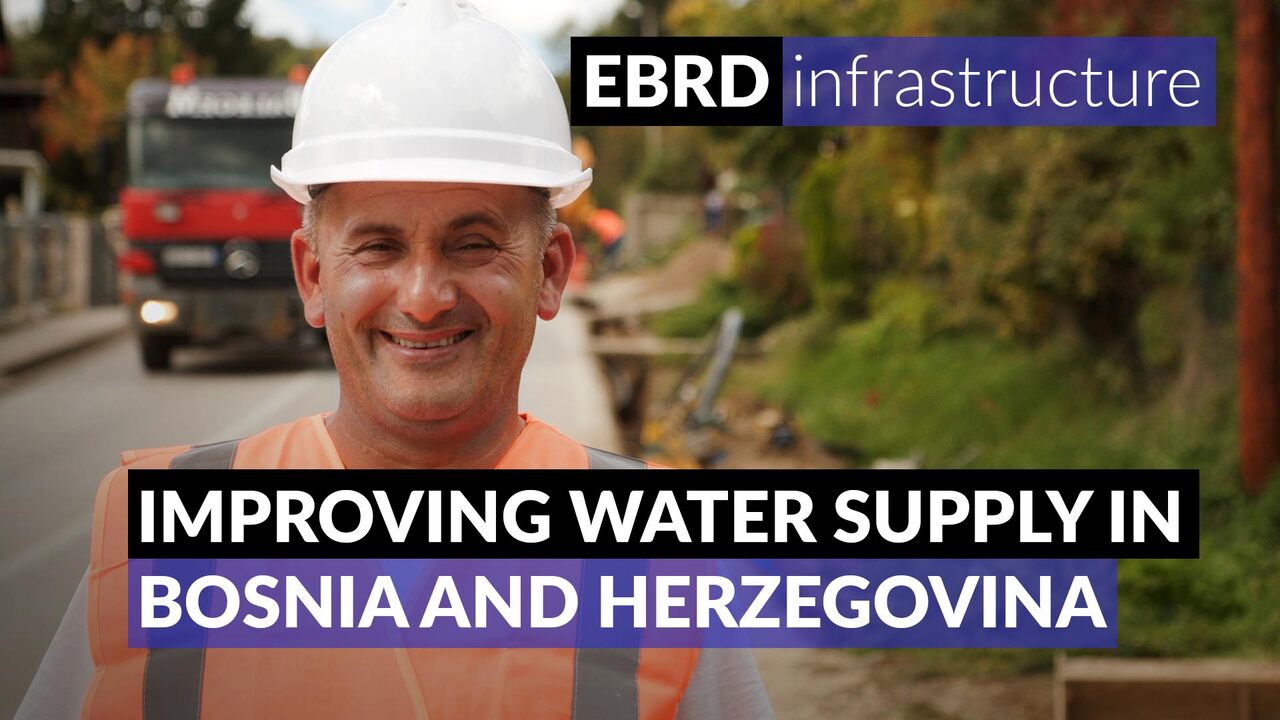 Improving the water supply in Bosnia and Herzegovina