Georgia’s newest hydroelectric power plant was constructed on the Tergi river, in the Kazbegi region, by JSC Dariali Energy, the majority of which is owned by private investors, with the support of US$ 80 million loan from the European Bank for Reconstruction and Development (EBRD).

As part of this project a reforestation programme was launched which ambitiously aims to capture CO2 and balance the lifecycle greenhouse gas emissions associated with the construction and operation of the hydropower plant. The result will be the first carbon neutral hydropower plant in the world.

This is achieved by planting and growing a forest – or carbon sink, as it’s called due to its function - in the river basin that feeds the hydropower scheme.

The reforestation plan, which was funded by the government of Austria, started a year ago with the selection of the most appropriate sites, taking into account the local conditions. The choice fell on seven different tree species, including the local pine, which are being grown from seeds in a nursery close by. 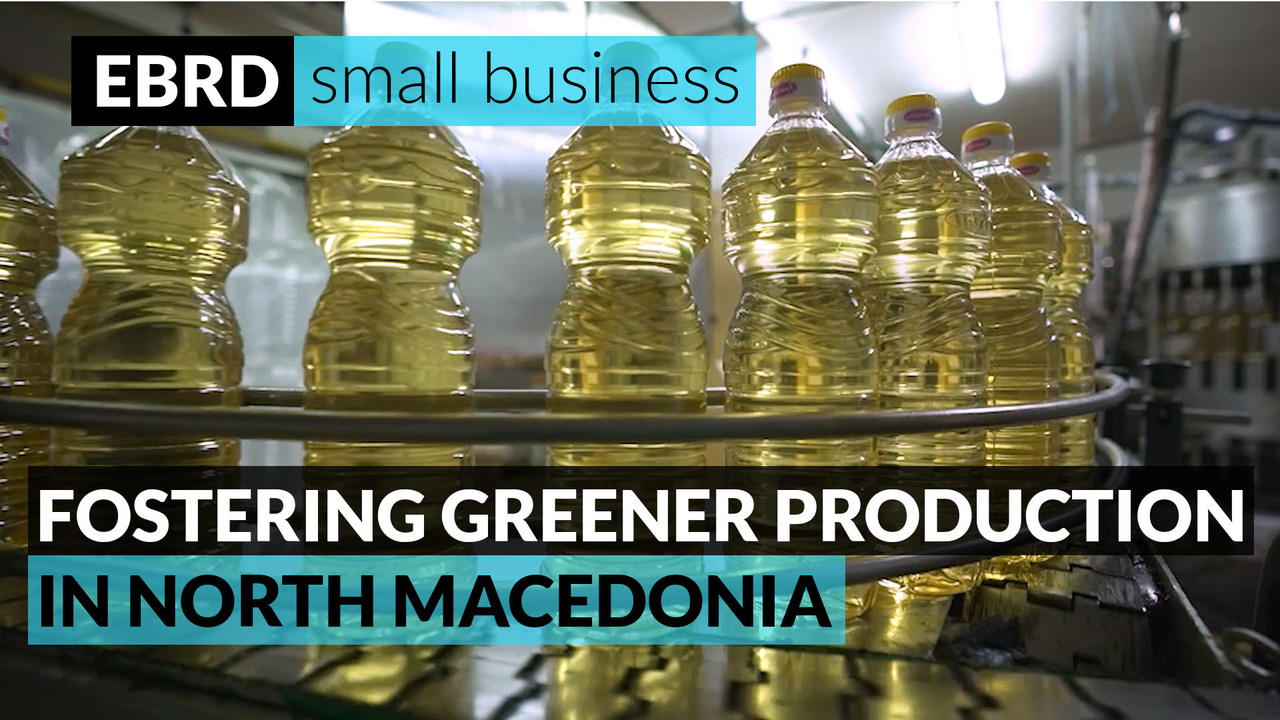 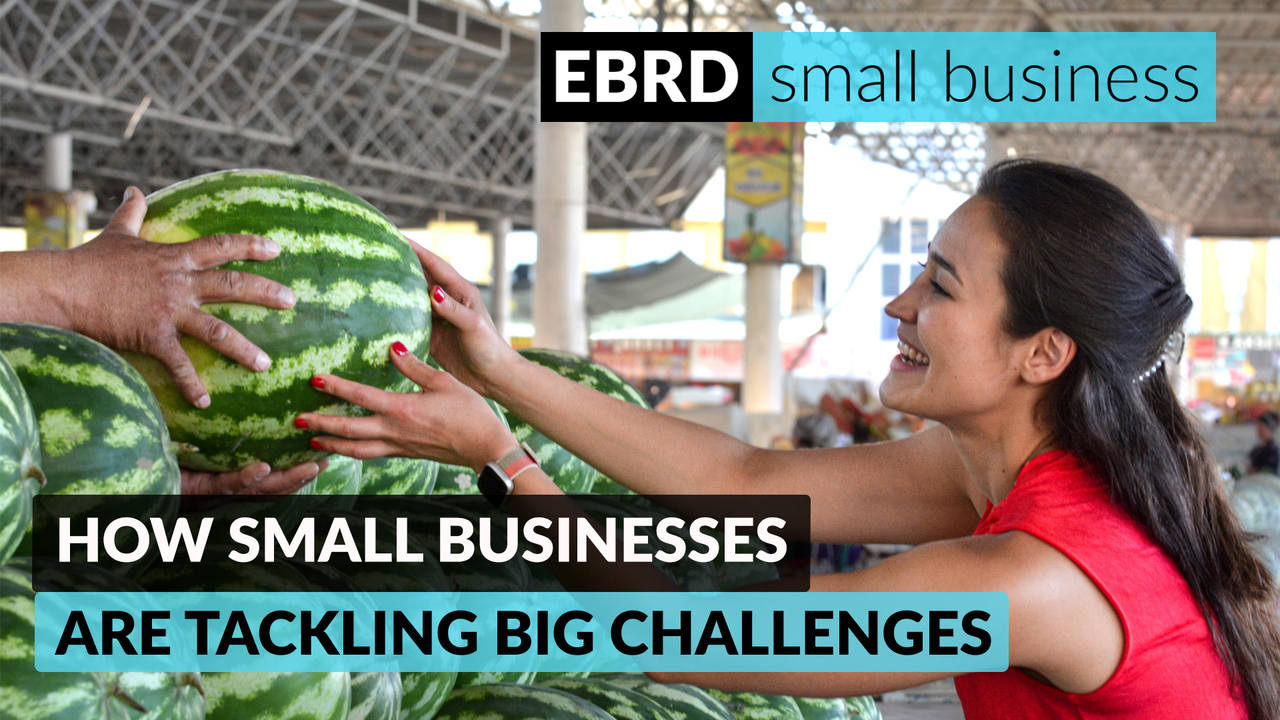