European Commission's Vice President in charge of Energy Union, Maroš Šefčovič, talks about energy security in Europe at our Annual Meeting 2016. He lists proposed reforms which will be made public by end of 2016, including an overhaul of the electricity sectors of EU countries. He talks about the planned Southern Energy Corridor, Interconnector Bulgaria-Greece, Ukraine’s success in purchasing gas from Europe through the winter, and expresses confidence that the new Ukrainian government will continue the necessary energy sector reform. 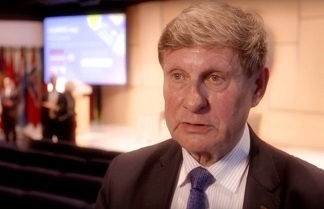 Leszek Balcerowicz on Ukraine, and the lessons of reform 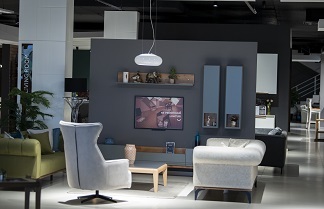 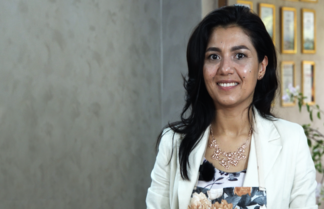 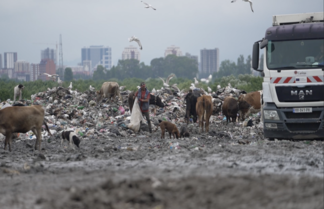