Taipei China has provided vital support to the EBRD since 1991, providing €257 million in donor funds for technical cooperation projects and investment co-financing.

Taipei China also provides contributions via its aid agency, TaiwanICDF, to EBRD’s concessional financing instruments to support lending institutions for on-lending to MSMEs and to co-finance loans in the agribusiness sector. TaiwanICDF is strongly committed to green energy, and has been collaborating with the EBRD to help countries adopt a greater use of renewable energy and produce fewer emissions by providing concessional financing through the High Impact Partnership for Climate Action (HIPCA). 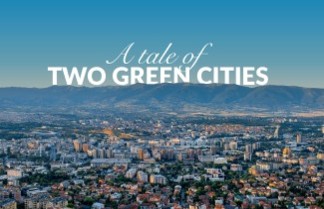