Since the establishment of the Bank in 1991, the United Kingdom has contributed over €154 million of UK aid. 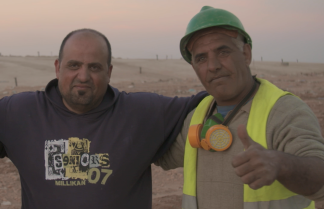