The Swiss State Secretariat for Economic Affairs (SECO) is one of the EBRD’s largest bilateral donors with cumulative volume of grants of more than €228 million for technical cooperation, investment grant co-financing, risk-sharing and guarantees.

Switzerland contributes to a number of EBRD multi-donor funds, such as the Eastern Europe Energy Efficiency and Environment Partnership (E5P), the Sustainable Infrastructure Fund (SIF), the Small Business Impact Fund, and the Ukraine Stabilisation and Sustainable Growth Multi-Donor Account. 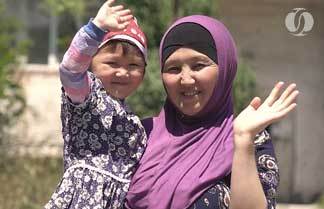