It was the first donor to establish a technical cooperation fund with the EBRD in 1991 and has since contributed over €145 million in donor funds. 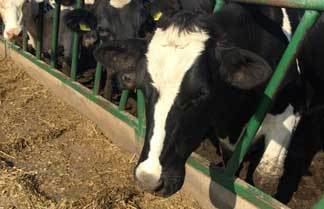