Since 1992, the Netherlands has contributed over €147 million bilaterally for technical cooperation and co-investment grants, guarantees and carbon credit funds.

The Netherlands has a long-standing dedicated bilateral donor fund at EBRD, focusing on the SEMED region and on supporting SME development, inclusion and combating climate change.  It is a major contributor to multi-donor funds such as Northern Dimension Environmental Partnership (NDEP) the Early Transition Countries (ETC) Fund, the European Western Balkans Joint Fund, the Ukraine Stabilisation and Sustainable Growth and the SEMED Multi-Donor Account.  The Netherlands was the first donor for the West Bank and Gaza Multi-Donor Account in 2018 (a contribution of €800,000). They contributed a further EUR 400,000 in 2021 so the total now would be EUR 1.2m. 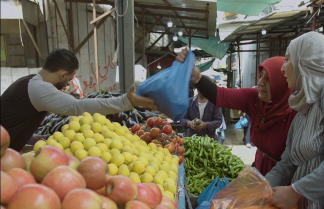