As the largest single donor to the EBRD, the EU has accounted for about 40 per cent of total donor funds channelled through the EBRD since the Bank’s inception. In 2021 the Bank received over €293 million[1] in contributions from the EU, which represents more than 40 per cent of the total donor funding provided for EBRD projects that year.

EU and the EBRD: at a glance
EBRD’s largest single donor
About €3.4 billion: total donor contributions
€293 million: contributions in 2021 for EBRD projects
3 per cent capital share

The EBRD has been actively involved in the European Union (EU)’s External Investment Plan (EIP), which aims to increase the scale and impact of EU external development finance by leveraging private-sector investment. The EIP includes the new European Fund for Sustainable Development (EFSD), which combines existing blending facilities with a new guarantee facility.

So far, two EBRD programmes have been contracted:

·        the Framework to Scale up Renewable Energy Investments, worth €50 million in guarantees

·        the Municipal, Infrastructure and Industrial Resilience (MIIR) Programme, worth €100 million in guarantees.

The EFSD’s main focus on facilitating green transition has been temporarily re-focused to combat the negative impact of the Covid-19 pandemic. This will allow the EBRD and the EU to jointly respond to the crisis and foster the recovery agenda in the southern and eastern EU Neighbourhood, as well as in eastern Europe and the Caucasus.

Through these two programmes, the EBRD and the EU share the risk of non-payment of principal and interest, capped at a fixed percentage. Over a period of four years, the MIIR Programme will provide support for private-sector co-financiers, financial intermediaries or final beneficiaries in municipal, infrastructure or industrial projects, in order to:

·        scale up financing to accelerate the transition to green, low-carbon economies by enabling EBRD financing and technical support.

These investments are expected to finance dozens of firms, provide thousands of people with access to services, support employment, and contribute to energy and water efficiency. This will benefit the environment and build more competitive industries.

The European Union is EBRD’s biggest donor in the Western Balkans, with more than €700 million[2] of contributions over the last 5 years. These funds are provided through the  Western Balkans Investment Framework (WBIF) and on a bilateral basis, to support EBRD’s work in developing the private sector and building sustainable infrastructure in the Western Balkan countries. EU funding in the region supports inter alia programmes aiming at increasing the competitiveness of the SME sector and improving their channels of access to finance at both national and regional level. In addition, EBRD mobilises these funds to support infrastructure and energy projects of high transition impact.

Since its inception,  the WBIF Steering Committee approved more than €600 million of grants for EBRD-led projects, out of which cc. €553 million will be financed by the EU.

[1]  Including funds secured for EBRD through the Infrastructure Project Facility under the Western Balkans Investment Framework and funds secured under the EFSD Guarantee.


[2]  This amount includes funds secured for EBRD-led projects through the Infrastructure Project Facility under the Western Balkans Investment Framework.

The EBRD – an MDB with a European backbone 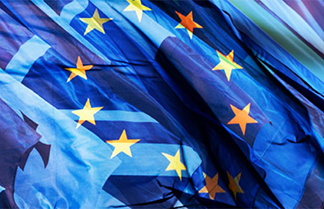 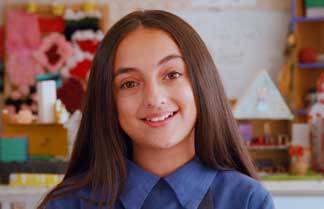 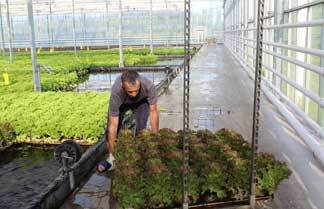 Office of the Board Director for the European Union
Director: José Leandro
Alternate Director: Markus Schulte