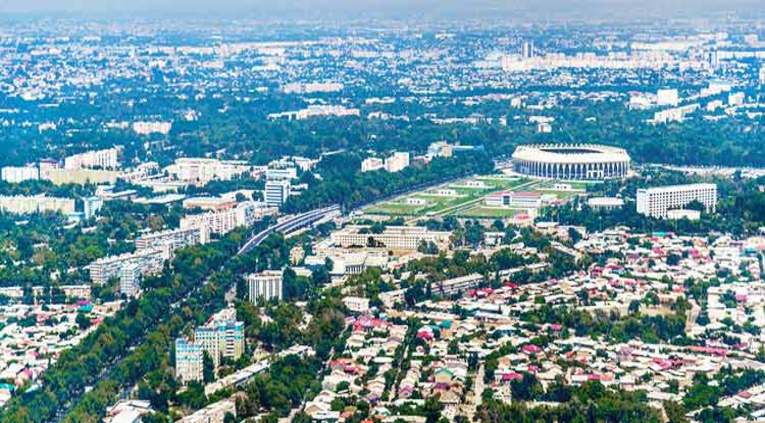 They had meetings with the Prime Minister, the Minister of Foreign Affairs, other ministers and national and local government representatives, along with members of the diplomatic, business and financial community.

Discussions focused on the strategic priorities of the economic development of Uzbekistan and potential areas of cooperation. Some of the areas of possible EBRD investment in Uzbekistan discussed during the visit were: support to the private sector, in particular to small and medium-sized enterprises; cooperation on improving the business environment in the country; and other areas of mutual interest.

Uzbekistan has been a shareholder and country of operations of the EBRD since 1992. The EBRD has invested about €900 million in over 50 projects in the country’s economy, with a focus on supporting private sector development.

The EBRD is one of the largest institutional investors in Central Asia, with over €12 billion invested to date in various sectors of the economy.